The Riverview Foundation has its origins in the Lyndhurst Foundation, a Chattanooga-based philanthropy founded by Thomas Cartter Lupton, who was a pioneer in the Coca-Cola bottling industry.

Following a period of over seventy years of involvement by the Lupton and Davenport families, in 2012 Lyndhurst “spun off” five independent family foundations, representing the five branches within the third generation of the descendants of Cartter Lupton who governed the foundation from 1992 until 2011.

The Riverview Foundation derives its name from the Riverview community in Chattanooga. George Fontaine, Sr., who is the son of the late Elizabeth Lupton Davenport and was an active board member of Lyndhurst for many years, spent his formative years in Riverview. The name also alludes to the Tennessee River, a prominent landmark in Chattanooga, and the family’s interest in conserving the natural environment, including freshwater habitat and biodiversity. 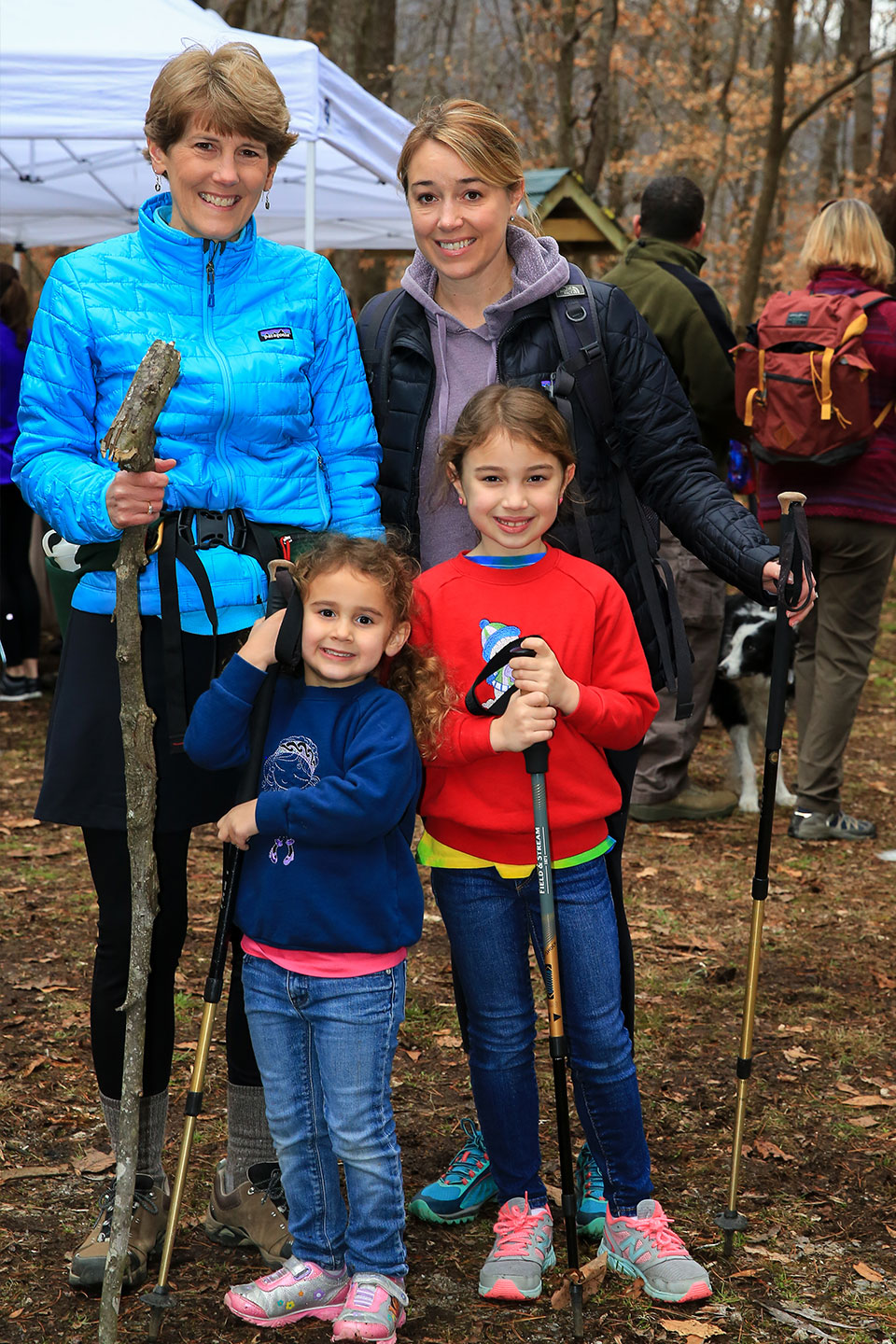 The Riverview Foundation seeks to enrich the livability and stewardship of select communities and natural areas located within the Buffalo Bayou, Broad, Horsepasture, Lower Tennessee, Medina, and Oconee River watersheds.

The foundation’s grantmaking priorities include the performing (musical) arts, habitat and wildlife conservation, parks and greenways, and other projects of interest to the Trustees.

Grants are made solely at the initiative of the foundation; unsolicited proposals will not be eligible for consideration. 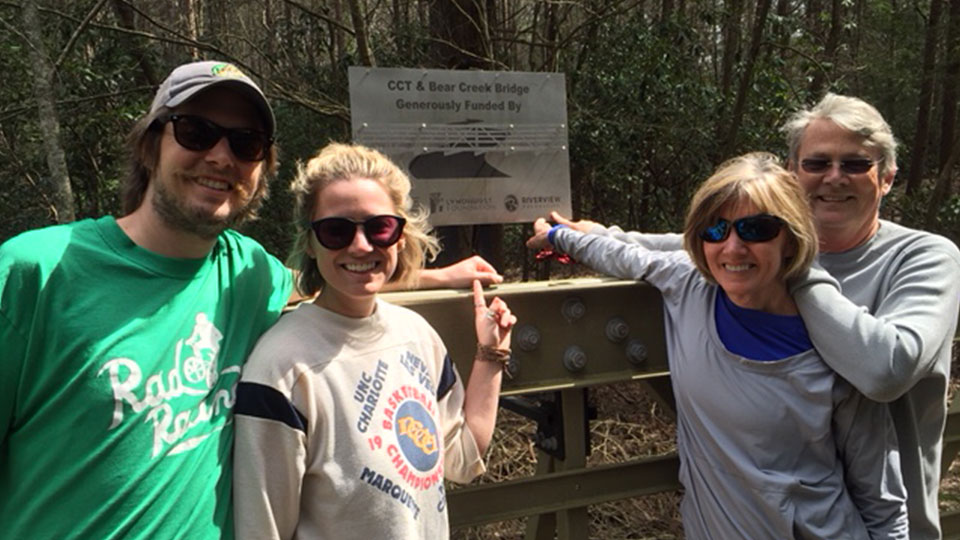 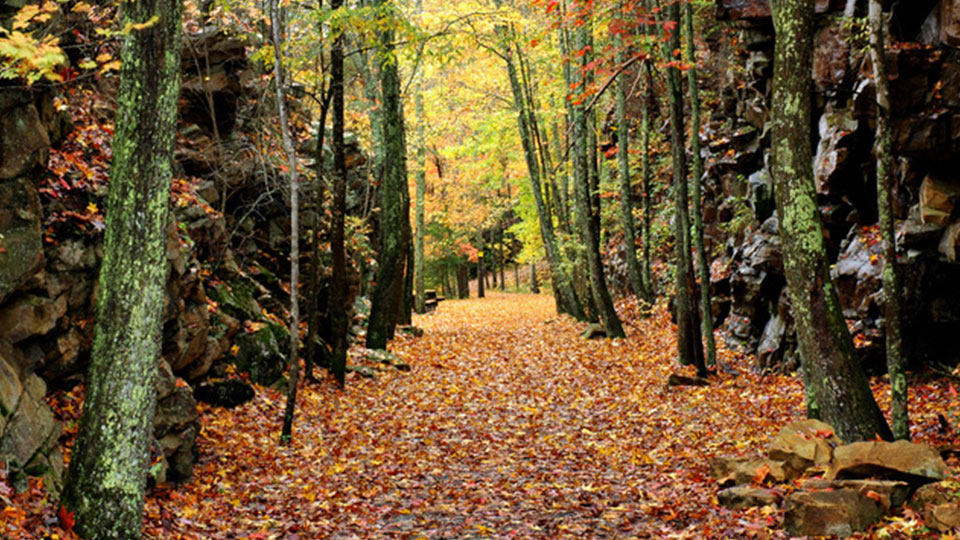 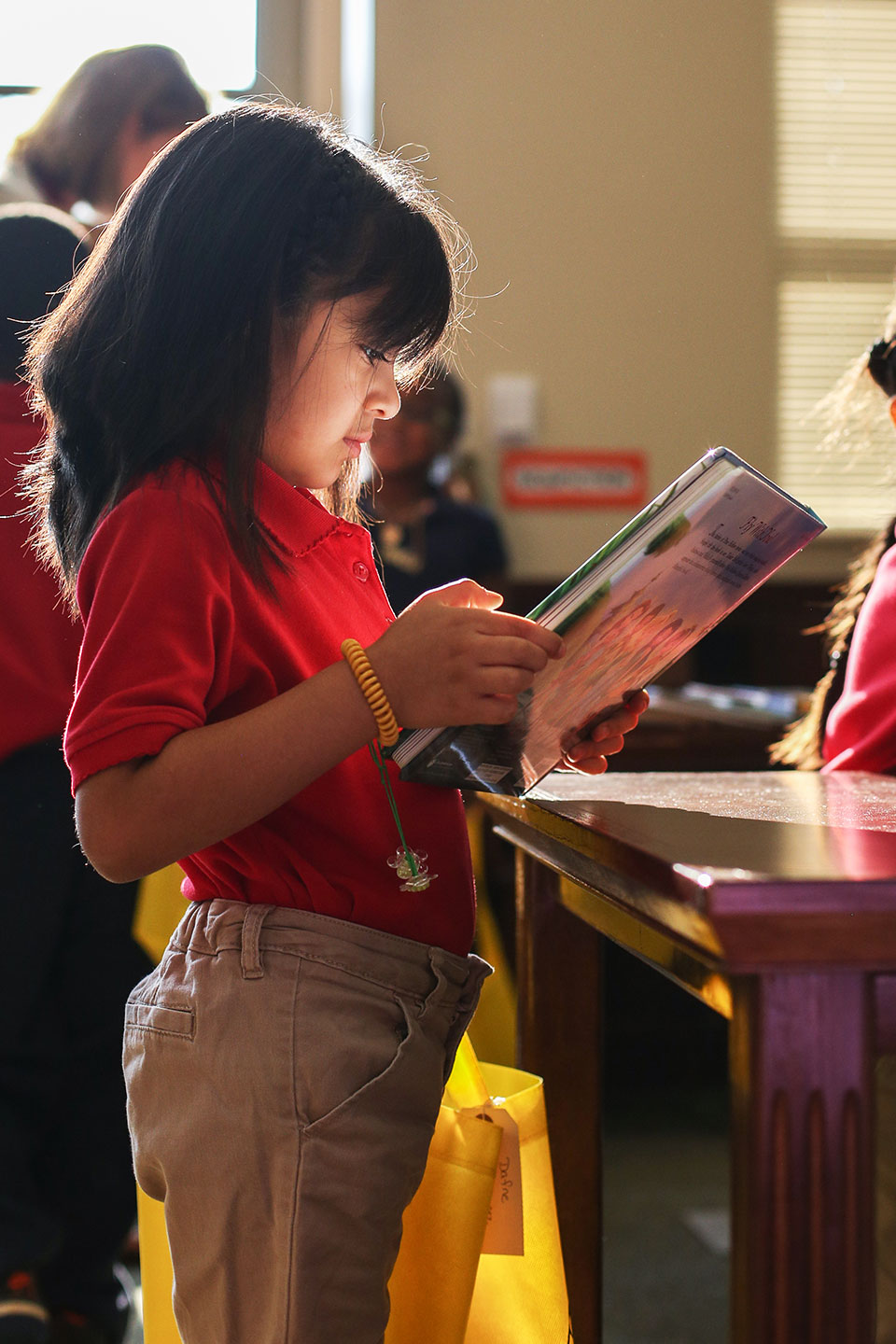